From November 30 to December 11, Leaders of different countries converge for the 2015 Paris Climate Conference or COP21, and Philippines is one of the 195 participating countries. President Aquino calls for unity against climate change.

But, what is it for us? What is this good for?

Unless living on Earth means nothing to you and you are unconcerned about its fate, then you should be paying attention to this critical event.

But what is COP21 and what is its relevance to our life in this planet?

Here are five things to help you out. 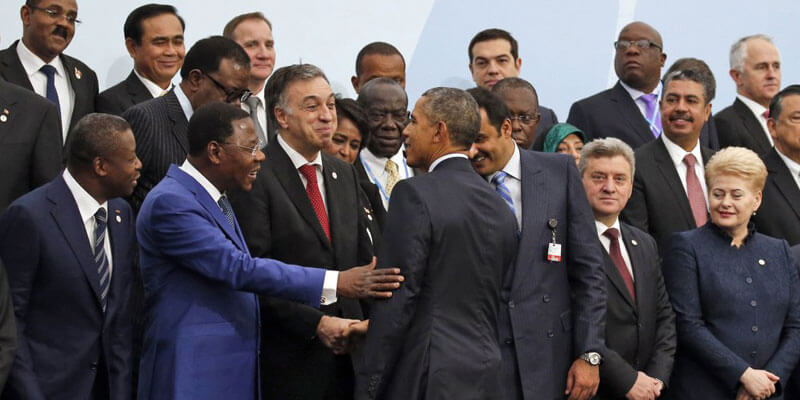 The Conference of Parties (COP) is an annual meeting which gathers parties to the United Nations Framework on Climate Change (UNFCC).

In the meetings, the countries discuss and monitor international action against climate change.

This year’s meeting in Paris is the 21st, hence COP21. It will be held until December 11 in Le Bourget, France.

Since the first COP in Berlin in 1995, the meetings have adopted significant agreements. The Kyoto Protocol was created during COP3 in 1997, while COP11 in 2005 produced the Montreal Action Plan.

Close to 50,000 participants, half of whom are official delegates from government, are attending the event this year. 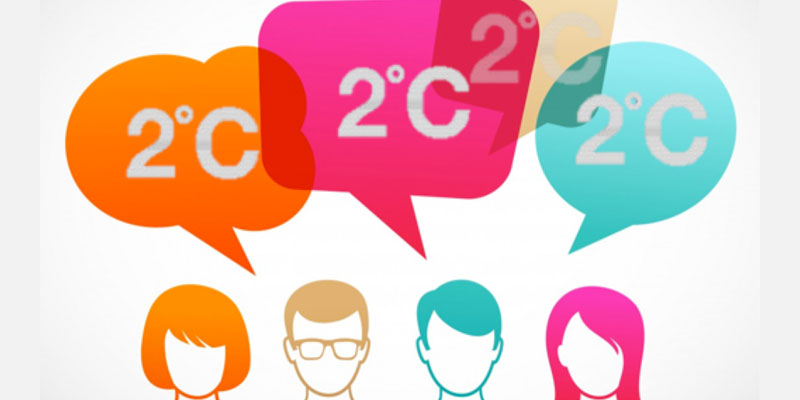 Unlike previous meetings, the 2015 Paris Climate Conference aims to achieve a legally binding and universal agreement on climate. This is a first in over 20 years of UN negotiations.

The target is to keep global warming below 2°C by the end of this century. 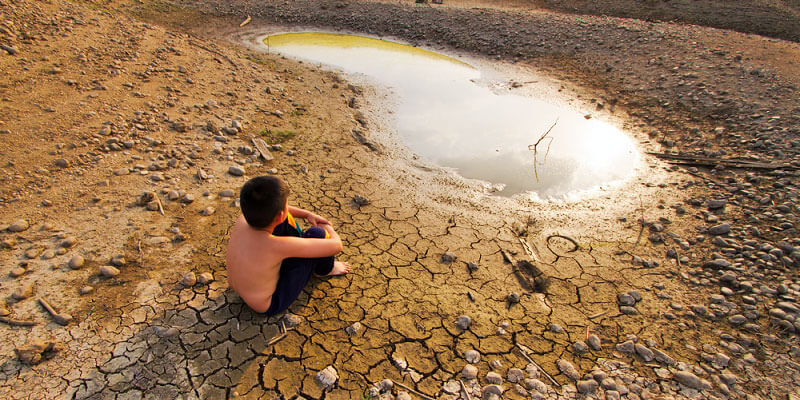 Some scientists say that an Earth warmer by 2°C has grave consequences.

We can expect extreme weather if the planet is 2°C hotter. A 2011 study by the U.S. National Research Council says that hurricane intensity will increase by 2 to 8 percent.

Rainfall is predicted to decline by 20 to 40 percent in the Middle East and North Africa, reducing agricultural productivity, a 2014 World Bank report says.

Meanwhile, it added that up to 90 percent of Andes glaciers will melt, which will result in freshwater shortages and flooding in Latin America and the Caribbean.

Sea level rise due to the increase in temperature also endangers coastal communities, and threatens to wipe Marshall Islands off the map.

Some even say that climate change contributes to violence and war, calling it a “threat multiplier.” This means that throwing its effects into the equation can drive up conflict in already economically and socially unstable countries.

What is the challenge? 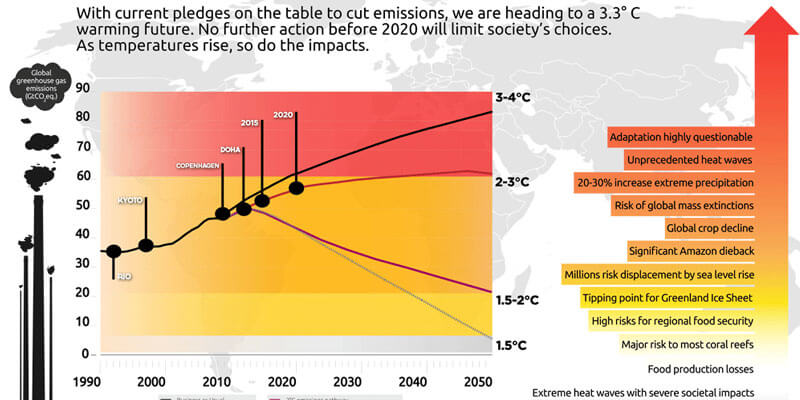 Keeping the temperature below the 2°C limit, however, is a tough challenge as the planet is already warmer by 0.8°C compared to pre-industrial levels, the World Bank says.

The Kyoto Protocol, an agreement which commits its parties to reduce global carbon emissions, will expire in 2020. With this, attendees of COP21 need to have a new agreement, which will begin once the protocol runs out.

To enable long-term change, commitments of the parties, especially the largest emitters like the U.S. and China, must be discussed.

Negotiations are expected to tackle financial issues as well. In the 2009 conference in Copenhagen and the 2010 conference in Cancún, developed countries made a commitment to raise $100 billion per year by 2020 “to help developing countries cope with climate change,” the United Nations Conference on Climate Change said.

What are the commitments of the Philippines? 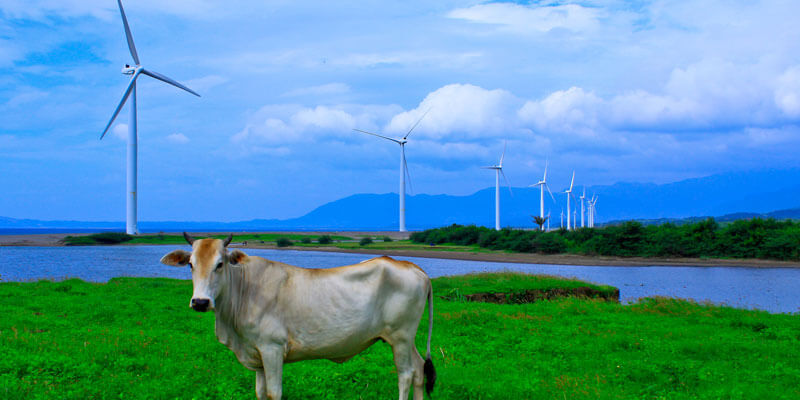 The Philippines is the fourth most disaster-prone country in the world, according to a two decade study of the United Nations Office for Disaster Risk Reduction (UNISDR) and the Centre on the Epidemiology of Disasters (CRED).

Among the commitments of the Philippines to address climate change is to reduce carbon emissions by 70% by 2030, as stated in its Intended Nationally Determined Contributions (INDC) submitted to the UNFCCC last October.

The reduction will come from the country’s energy, transport, waste, forestry and industry sectors.

CCC Commissioner Emmanuel de Guzman, on the other hand, calls for a lower global warming target of less than 1.5°C.