Are you fed up of this scorching hot climate effect of this called season “El Nino”? Do you ever wish to end this El Nino season? Recently we begun to experience a little pour of rain this Year 2016. According to weather bureau it urge the government to get armed in this approaching La Nina. El Nino is the season of very hot and dry weather, on the other side La Nina characterized severe by rainfall. Philippine Atmospheric, Geophysical and Astronomical Services (PAGASA) said El Nino continues to weaken in the tropical Pacific, therefore La Nina season will roughly start second half of this year 2016.

“It is better for the national government to prepare for another extreme weather event,”

“But the pressing concern at the moment is how to help the victims of El Niño who are still reeling from its effects,” he said. 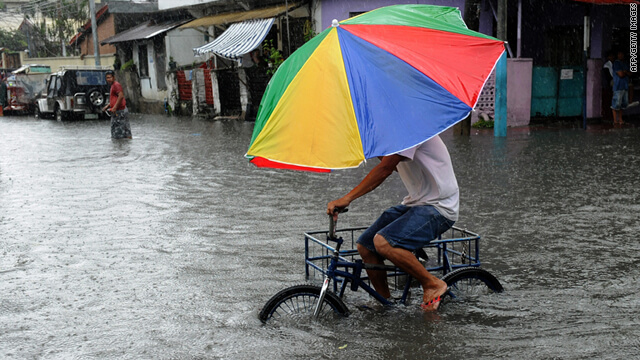 Relatively we can still feel the heat according to PAGASA in many parts of the country. The highest temperature for daytime is 40.1 degrees Celsius at the Isabela State University in Echague.