There is broad-based agreement within the scientific community that climate change is real. But what can we do about it?

We all know that planting trees could help us fight the climate change. Scientists announced that the carbon dioxide reached 400 parts per million in the atmosphere, yearly the level rise 2 ppm by burning fossils, deforestations, and other activities. 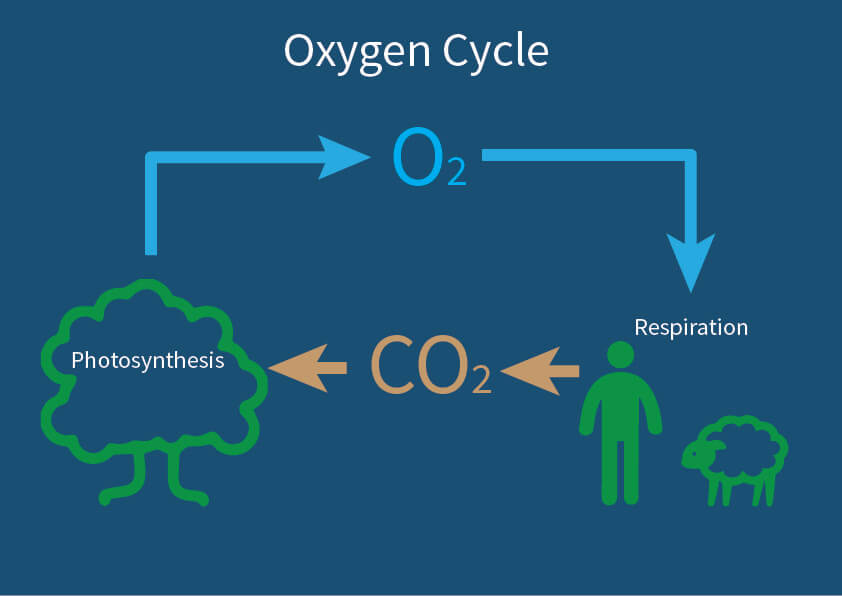 The plants naturally absorbs the Carbon Dioxide(CO2) and other pollutant matter and afterwards it will emit pure oxygen. Increase in CO2 affects photosynthesis rate. It can also function in a extremely high temperature as long as it has a plenty of water available. Promoting forestation could play an important role in climate change. It is not necessarily to be a large group of trees. We can plant anywhere. Planting the right trees around your home could save significant amount of energy. 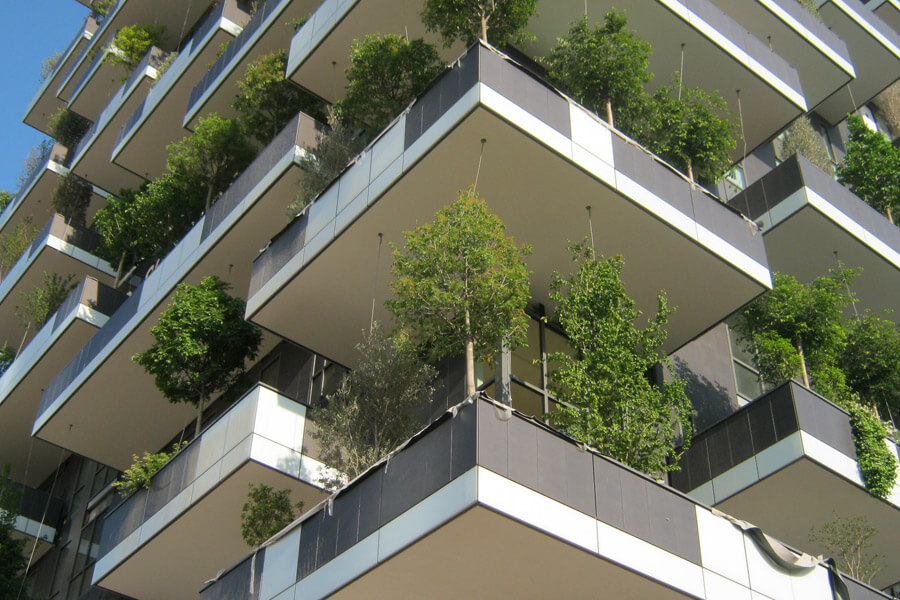 Many high-concept skyscraper proposals are festooned with trees.

According to U.S. Forest Service Center for Urban Forest Research Placing three trees around the house can save up to 30% of energy use, and According to U.S. Department of Energy Trees planted to shade air conditioners helps cool a house/building more efficient and will consume less electricity. An appliance operating in a shade uses 10% less power compared to the one operating in the non shaded area. While in the community area with well shaded streets the temperature can be cooled up to 6-10 °F while the streets without trees are more hotter. It is generally much more cooler inside the vehicle which was parked in a shaded area the one from an open space, at the same time the vehicle will reduce emissions from fuel tanks and engines.